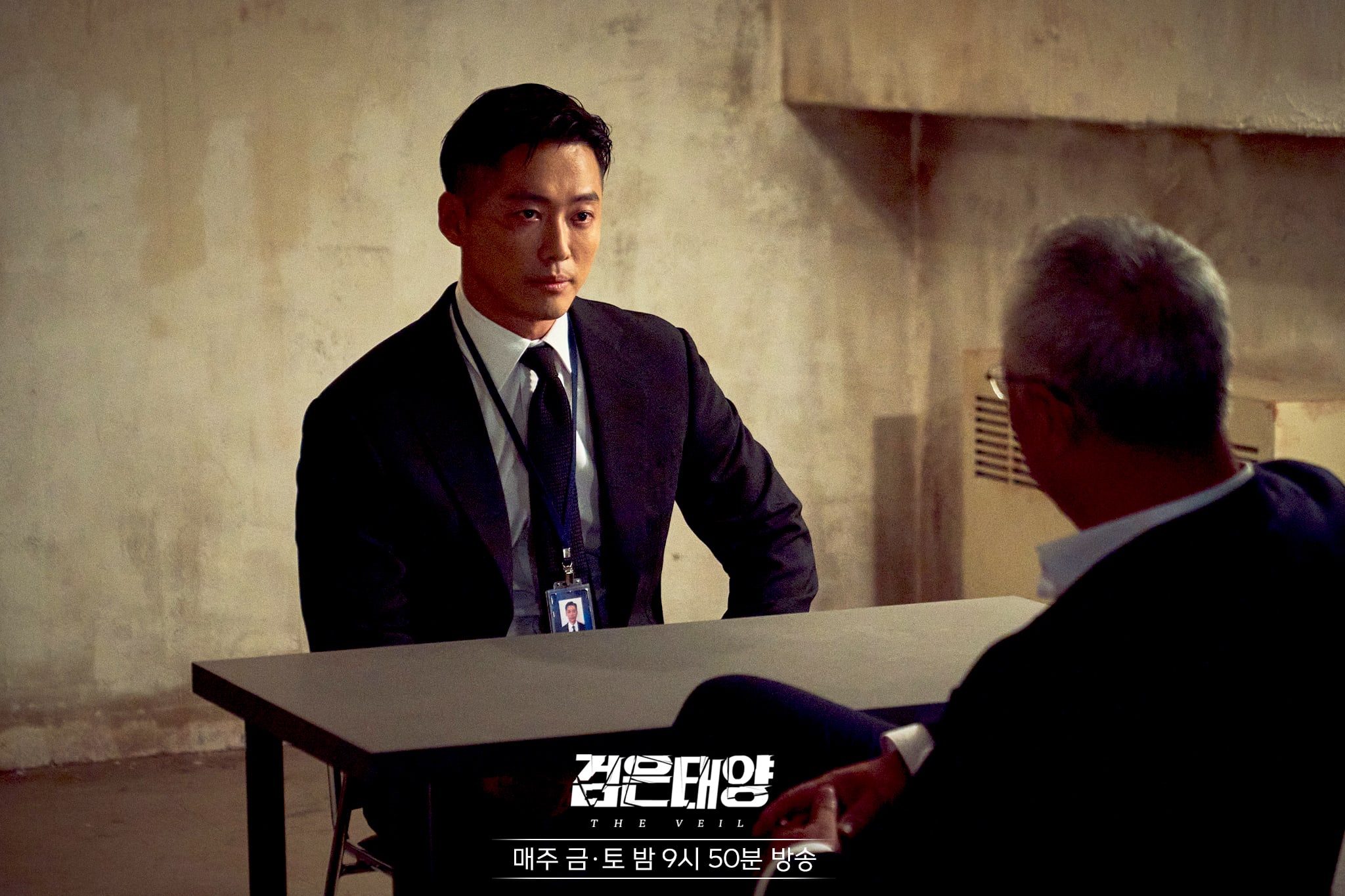 Namgoong Min will come face to face with both Jang Young Nam and Lee Kyung Young in the next episode of “The Veil”!

“The Veil” is a blockbuster spy drama starring Namgoong Min as Han Ji Hyuk, an elite field agent whose perfect record and skill at completing missions make him a legend at the NIS (National Intelligence Service). However, just when he seemed to have finally succeeded in driving an organized crime syndicate into a corner, Han Ji Hyuk suddenly vanishes off the face of the earth. After losing his memories and going missing for a year, he makes a bold return to the organization to find the traitor who attempted to kill his entire team.

On the previous episode, Han Ji Hyuk asked Kang Pil Ho (played by Kim Jong Tae) to play a video he had recorded for himself one year ago – before erasing his own memory – in front of all the high-ranking officials at the agency. However, to everyone’s shock, the video featured Han Ji Hyuk saying, “The person who killed your colleagues that day… was you, Han Ji Hyuk.”

With this unexpected turn of events, things are expected to grow more intense. On October 16, the drama unveiled new stills of Han Ji Hyuk meeting both Lee In Hwan (Lee Kyung Young) and Do Jin Sook (Jang Young Nam). First, Han Ji Hyuk sits down to talk with Lee In Hwan, who has been suffocating Han Ji Hyuk and his partner Yoo Je Yi (Kim Ji Eun) due to his lust for power. What will Lee In Hwan tell Han Ji Hyuk, and how is he related to the Shenyang case that happened a year ago? 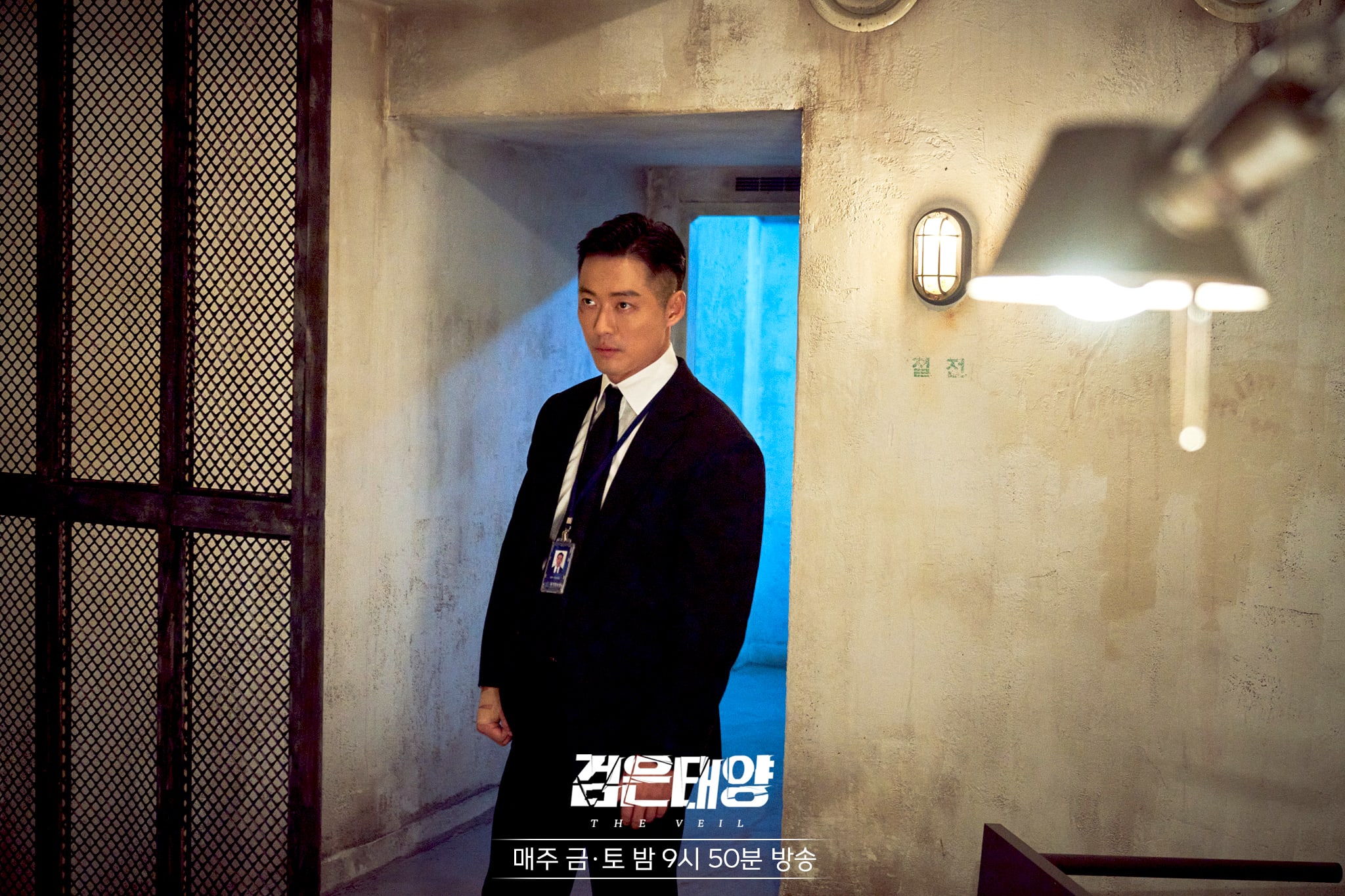 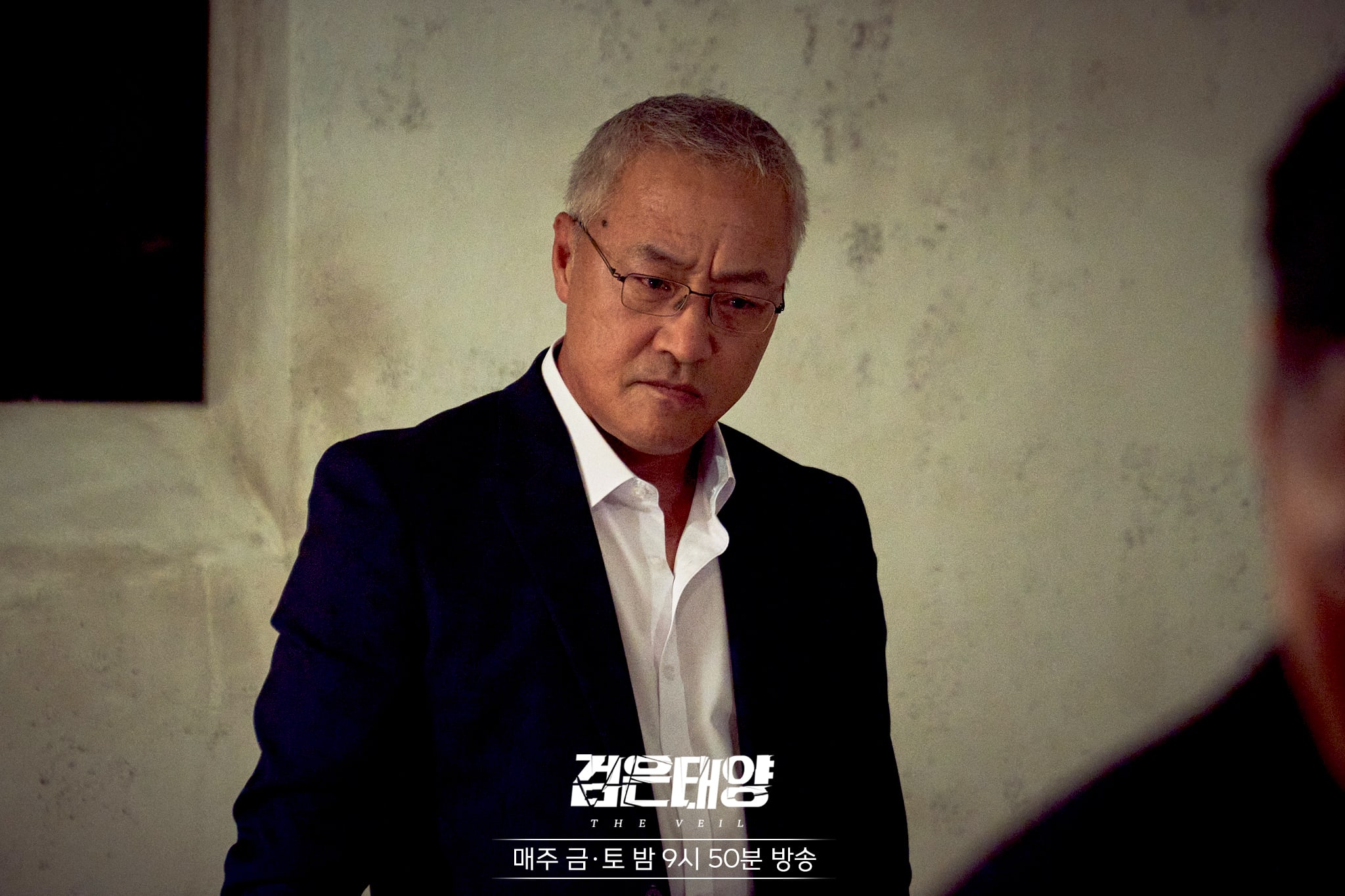 The confrontation between Han Ji Hyuk and Do Jin Sook, who resigned from her position as NIS’s second deputy director, is also intriguing. Previously, Han Ji Hyuk had accused her as the person who instigated the crisis that led to his colleagues’ death, but she had strongly denied it. However, Han Ji Hyuk is still suspicious of her, and the contrast of emotions between a doubtful Han Ji Hyuk and a relaxed Do Jin Sook creates a strange atmosphere in the room. 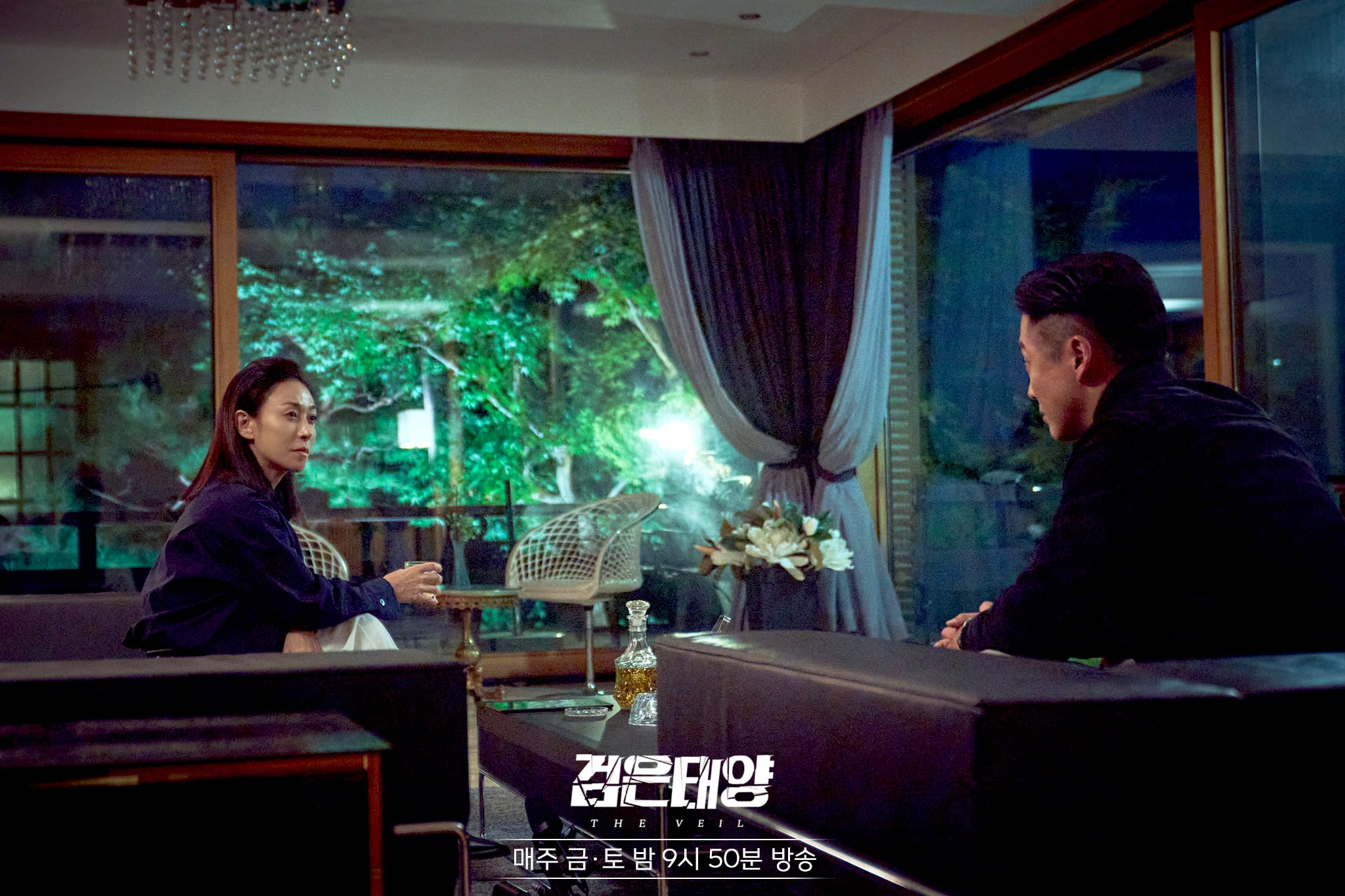 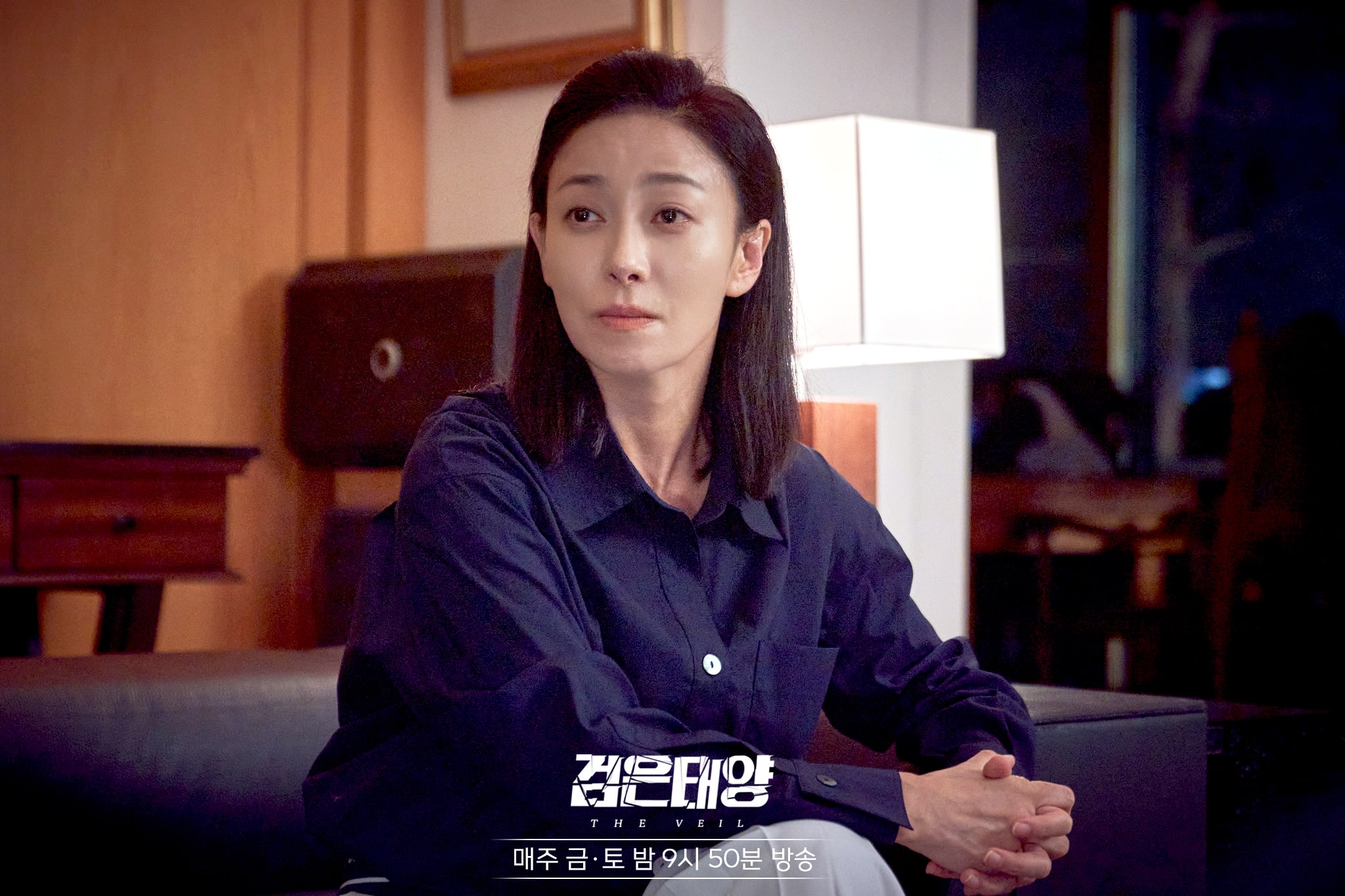 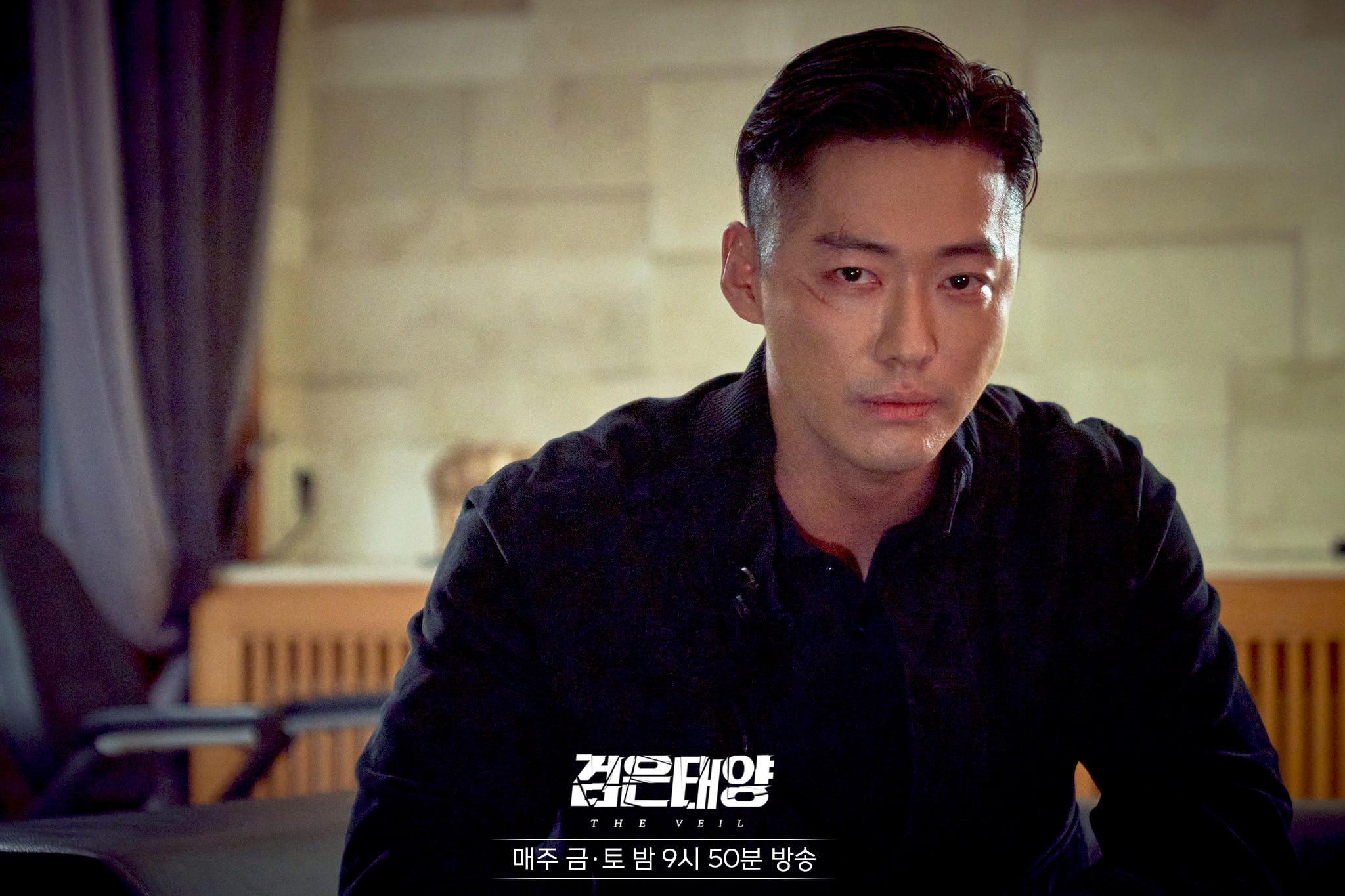 The drama’s producers teased, “After the shocking statement that the person who killed his colleagues was ‘himself,’ everything has fallen into a labyrinth. However, Han Ji Hyuk doesn’t stop his investigation to find the real enemy. It will be interesting to infer whether the person behind all these secrets is Lee In Hwan, Do Jin Sook, or an unexpected third person.”

In the meantime, catch up on previous episodes of the drama with subtitles below:

Get fat and so what 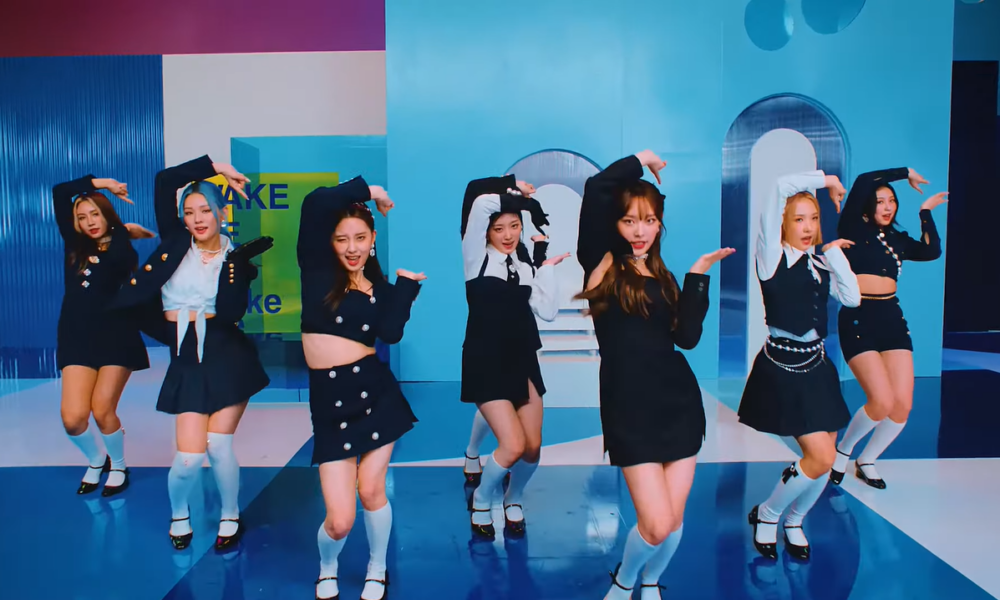