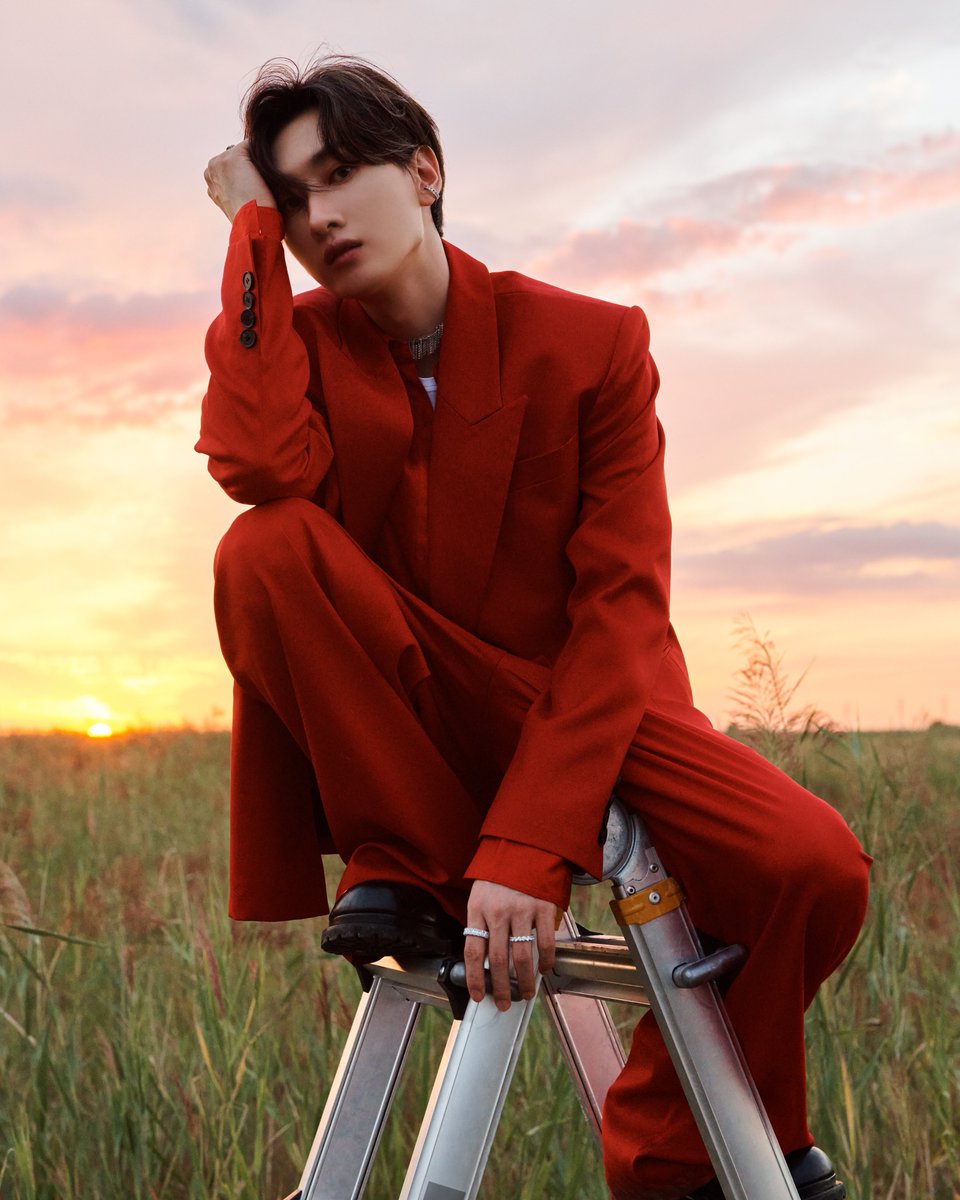 Super Junior’s Eunhyuk is gearing up to release a new solo single!

On October 18, image teasers were revealed for Eunhyuk’s upcoming single “be.”

Like Donghae’s single “California Love” that was released on October 13, Eunhyuk’s single “be” is also part of pre-promotions for Super Junior-D&E’s upcoming album release in November.

“be” will include two songs including the title track “be” and the B-side track “Red Muhly,” both with lyrics written by Eunhyuk.

Check out the teaser images below: 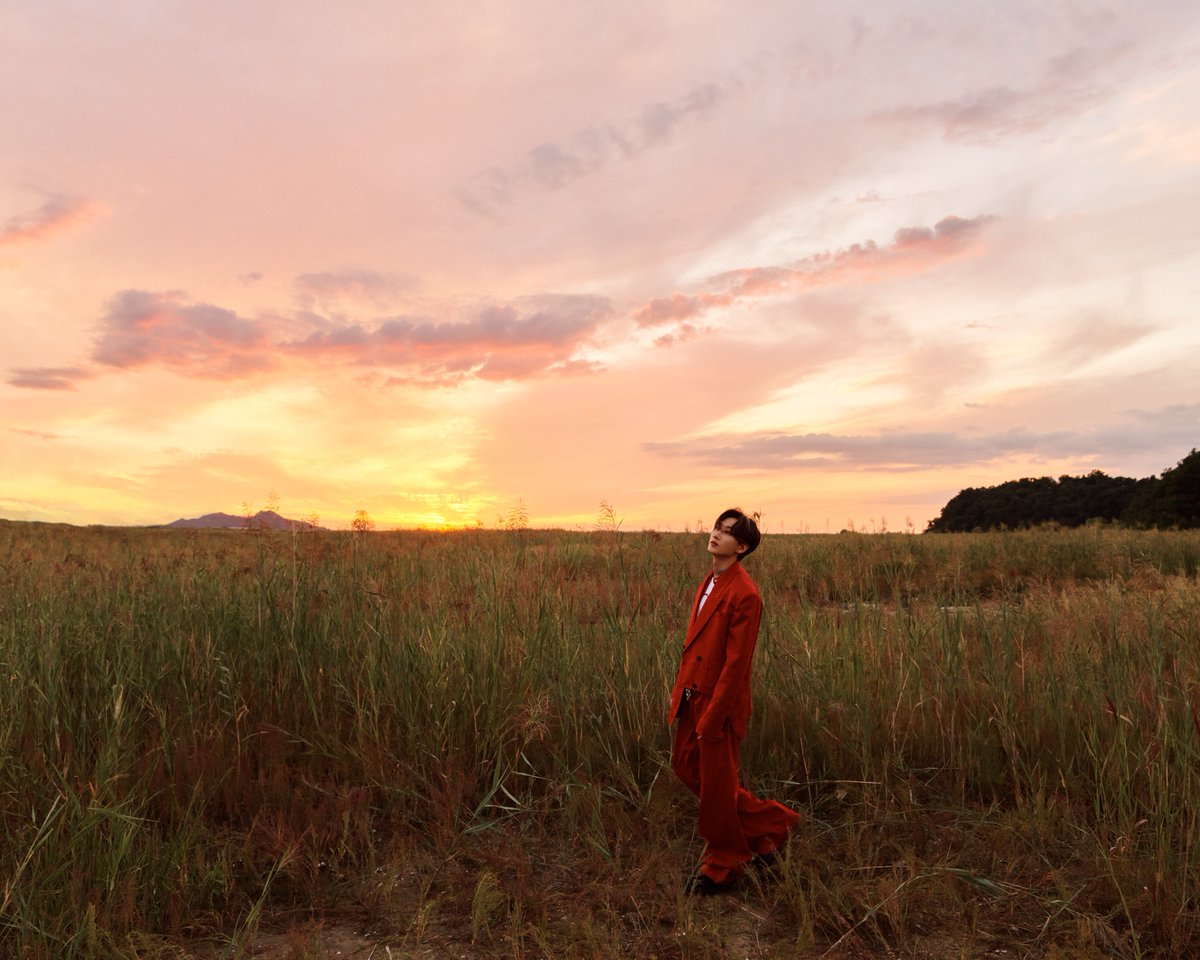 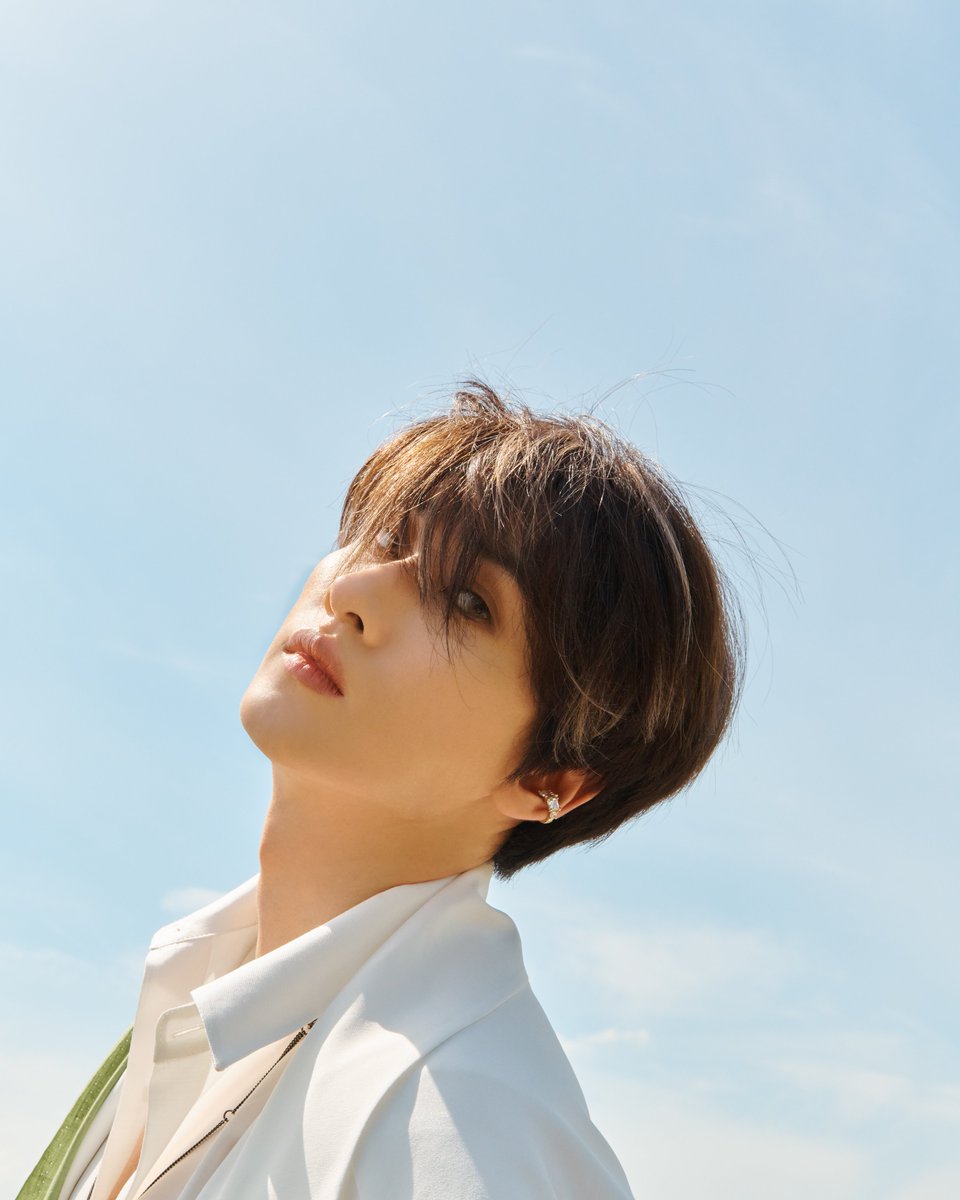 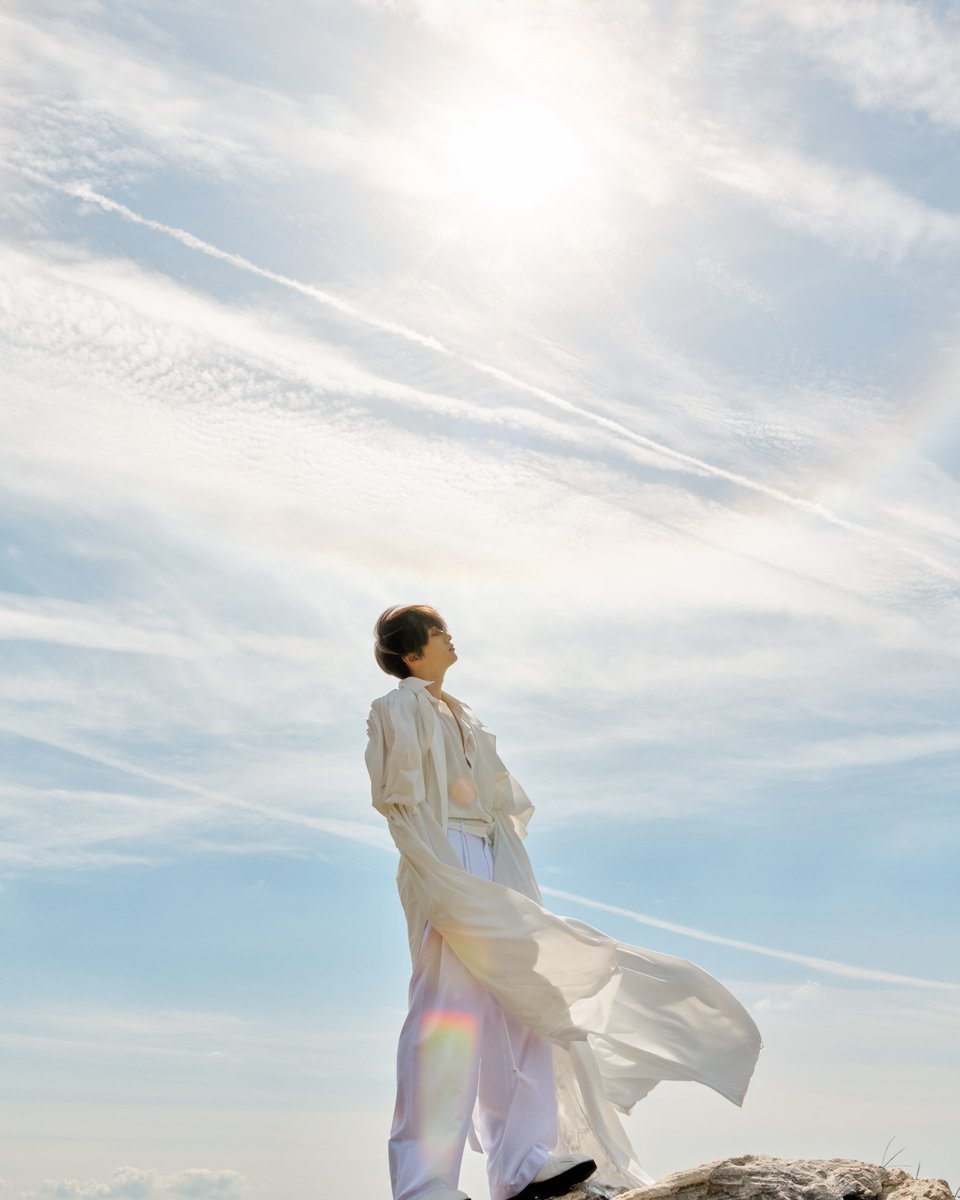 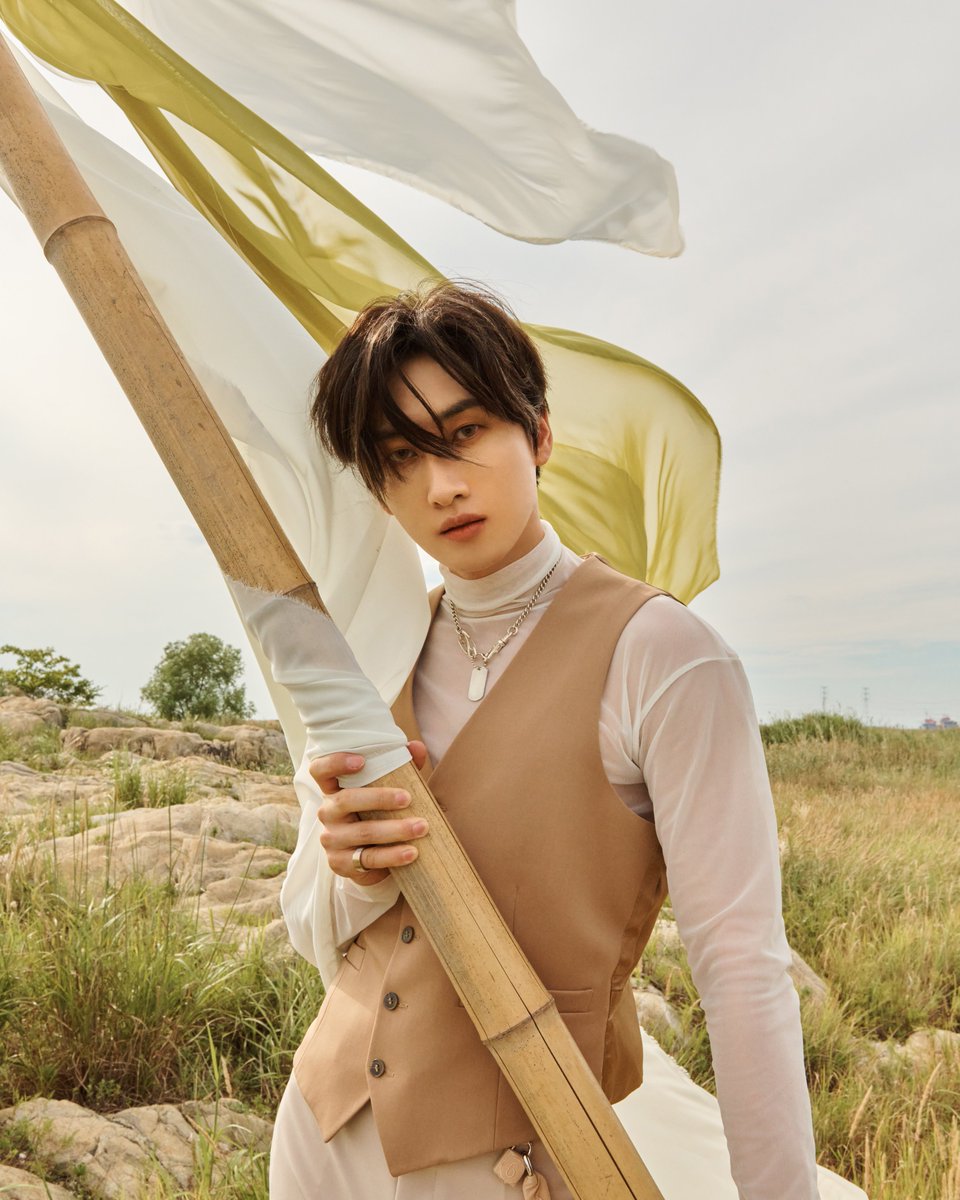 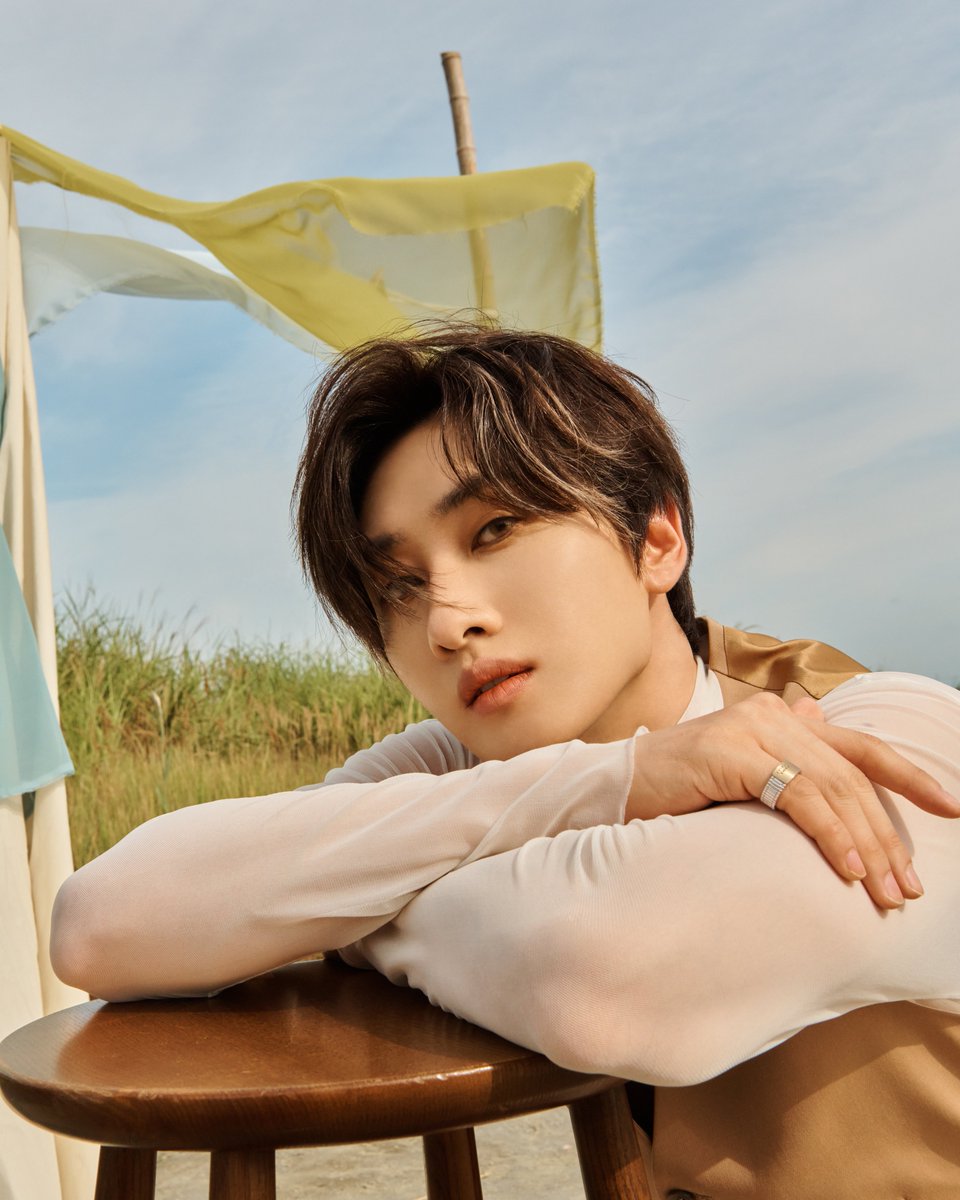 Have to go after the epidemic.. 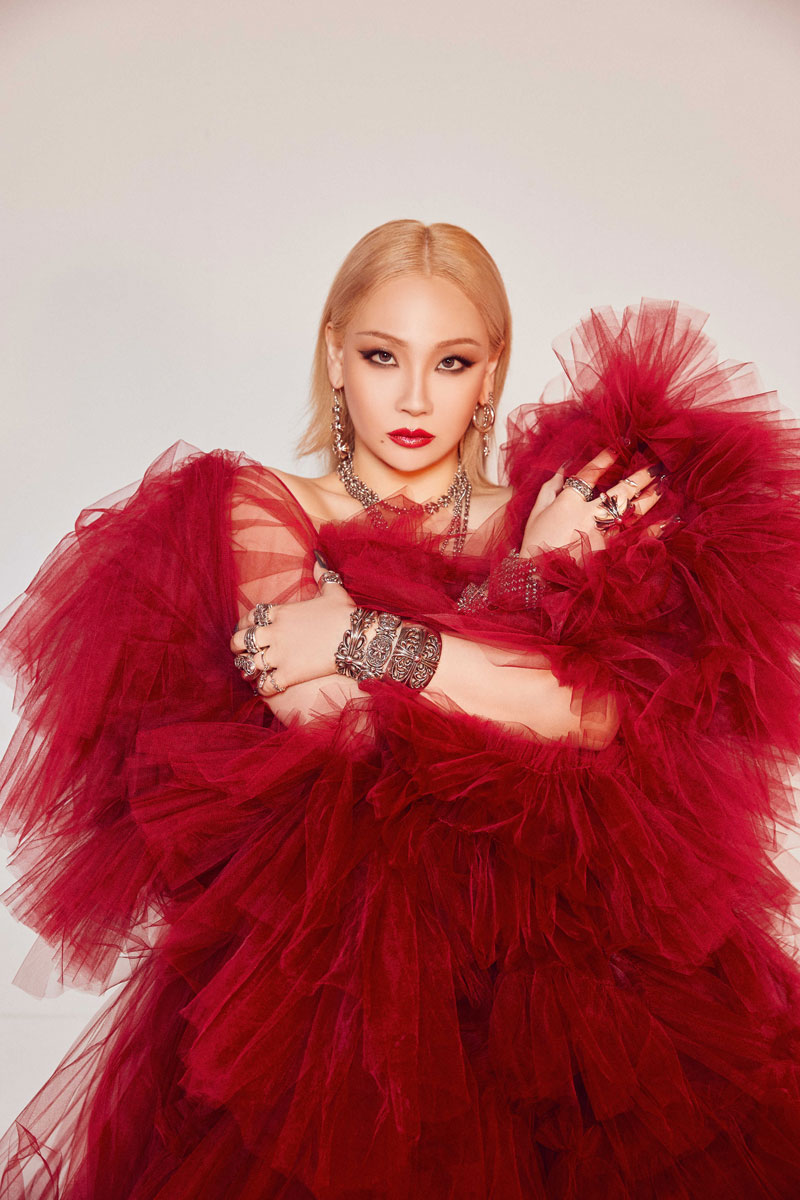 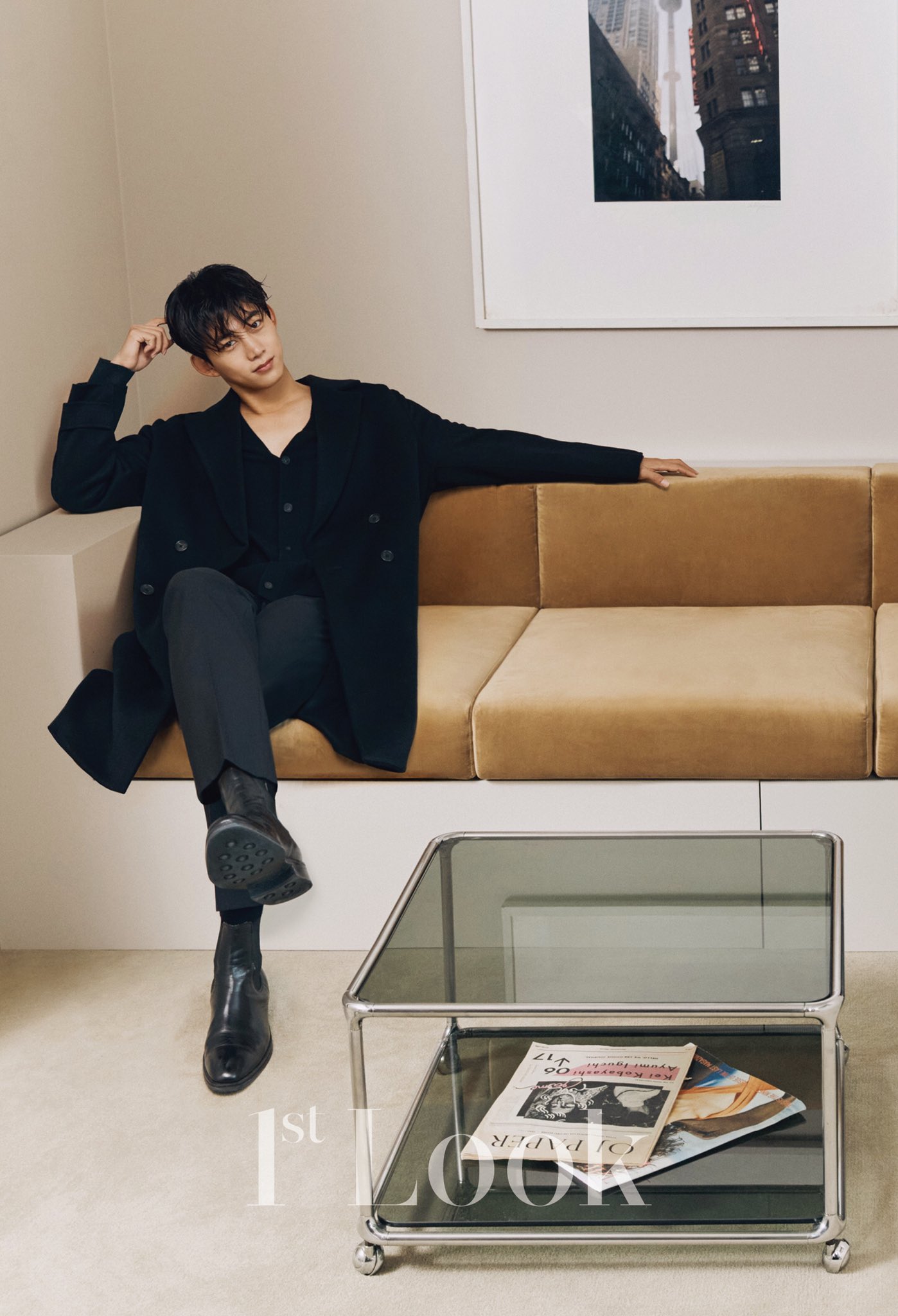