“Inspector Koo” is a hardboiled comic mystery drama starring Lee Young Ae as Koo Kyung Yi, a brilliant insurance investigator who used to be a police officer but became a recluse after the death of her husband. Although she is no longer a police officer, she solves cold cases for the thrill of it, and winds up facing off against a female college student who is secretly a serial killer.

In the new trailer, Lee Young Ae finds a flyer from someone searching for a missing husband and wonders, “Can you become a dead person on your own?” The teaser then cuts to a series of mysterious deaths, either looking like accidents or suicide, and Lee Young Ae muttering, “They look like accidents, so they don’t even become incidents. Isn’t that suspicious?”

Kim Hae Sook whispers a clue in Lee Young Ae’s ear, saying, “We call them ‘Kei.’” The teaser cuts to Kim Hye Joon, a beautiful, innocent-looking college student who hides a dark secret. As Lee Young Ae gets on her tail, she wonders, “Why an insurance investigator, not even a police officer?” Kwak Sun Young says sharply to Lee Young Ae, “Isn’t protecting those two people the most important thing?”, reminding her that cases should be solved for people and not for fun.

At the end, Lee Young Ae says, “From now on, I’ve got to track her down.” Check it out below! 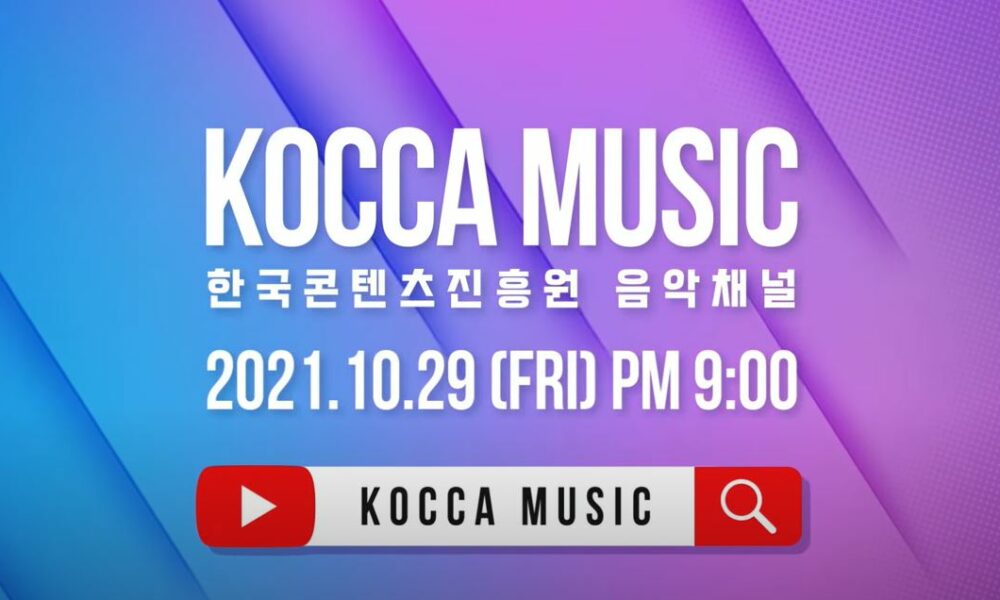 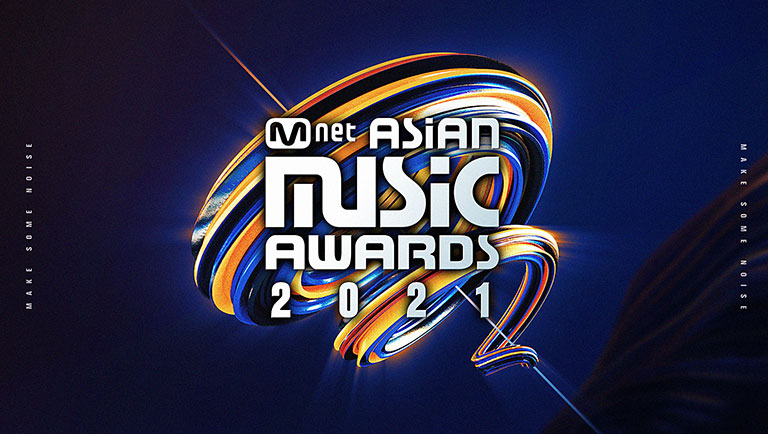