CNBLUE face the wanted and have ‘Love Cut’ in their comeback MV! ⋆ The latest kpop news and music CNBLUE face the wanted and have ‘Love Cut’ in their comeback MV!

On October 20th, pop rock band CNBLUE released the music video to their new title track, ‘Love Cut’. It comes off the simultaneously dropped 9th mini album, ‘Wanted’. Featuring 5 tracks, this marks their comeback in almost 1 year. Their last official comeback was back in November last year which featured the title track, ‘Then, Now, Forever’ from their ‘Re-Code’ EP. This doesn’t mean the individual members haven’t been busy in 2021. Far from it, they have all scooped and acted in K-dramas; leader Yonghwa starred as a main lead for KBS‘s comedy fantasy ‘Sell Your Haunted House’, drummer Minhyuk scored a supporting role MBC‘s ‘Oh My Landlord’, and bassist Jungshin made his acting comeback in the web series, ‘Summer Guys’ with other works confirmed in the future.

As the FNC Entertainment act reads it, the song “is a rock genre song that contains the atmosphere of the late 19th century. Drums with the disco rhythm and the bass is the special feature, and the guitar sounds and piano reminiscing western movies completes the atmosphere of the track.” The music video similarly follows this.

With the western theme, we see the guys gather in a saloon with papers littered all over the floor. A wanted poster for someone in a black hat with a $1,000,000 reward stays stuck on the wall of the building. With the guys playing a round of cards, we see the game controlled by an alluring woman. Falling under her spell, the game finishes as she walks away and put on a black hat identical to the poster. However, by the the trio realise, she pulls out a gun and the guys are tied to chairs. In the final scenes, we see them escape and use scissors to cut the red strings of love in the saloon, bringing us to the beginning of the MV.

How do you feel about the group’s 2021 lead single and MV? Let us know in the comments below!

CIGNATURE sign against a ‘Boyfriend’ in their comeback MV! ⋆ The latest kpop news and music 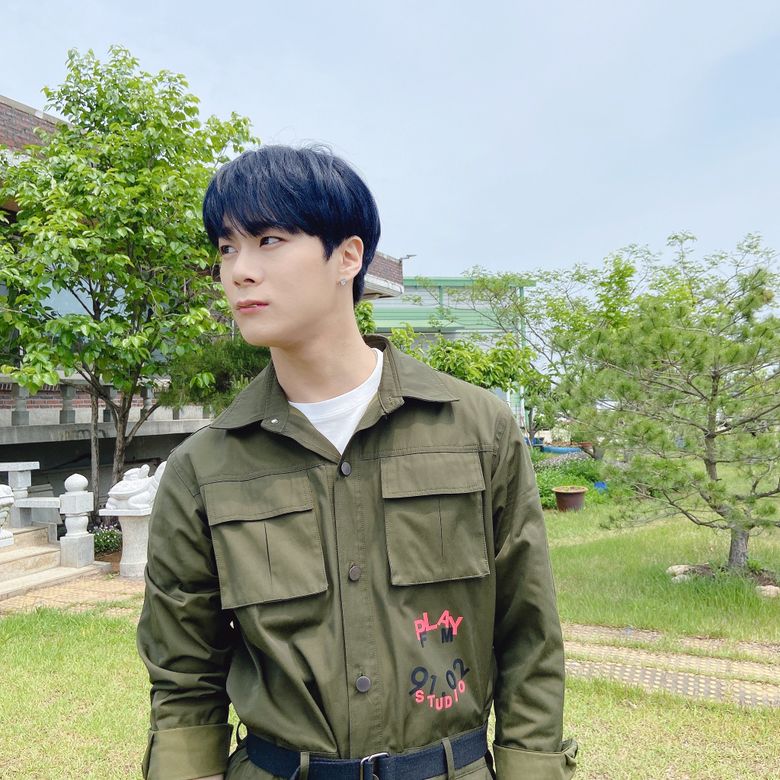