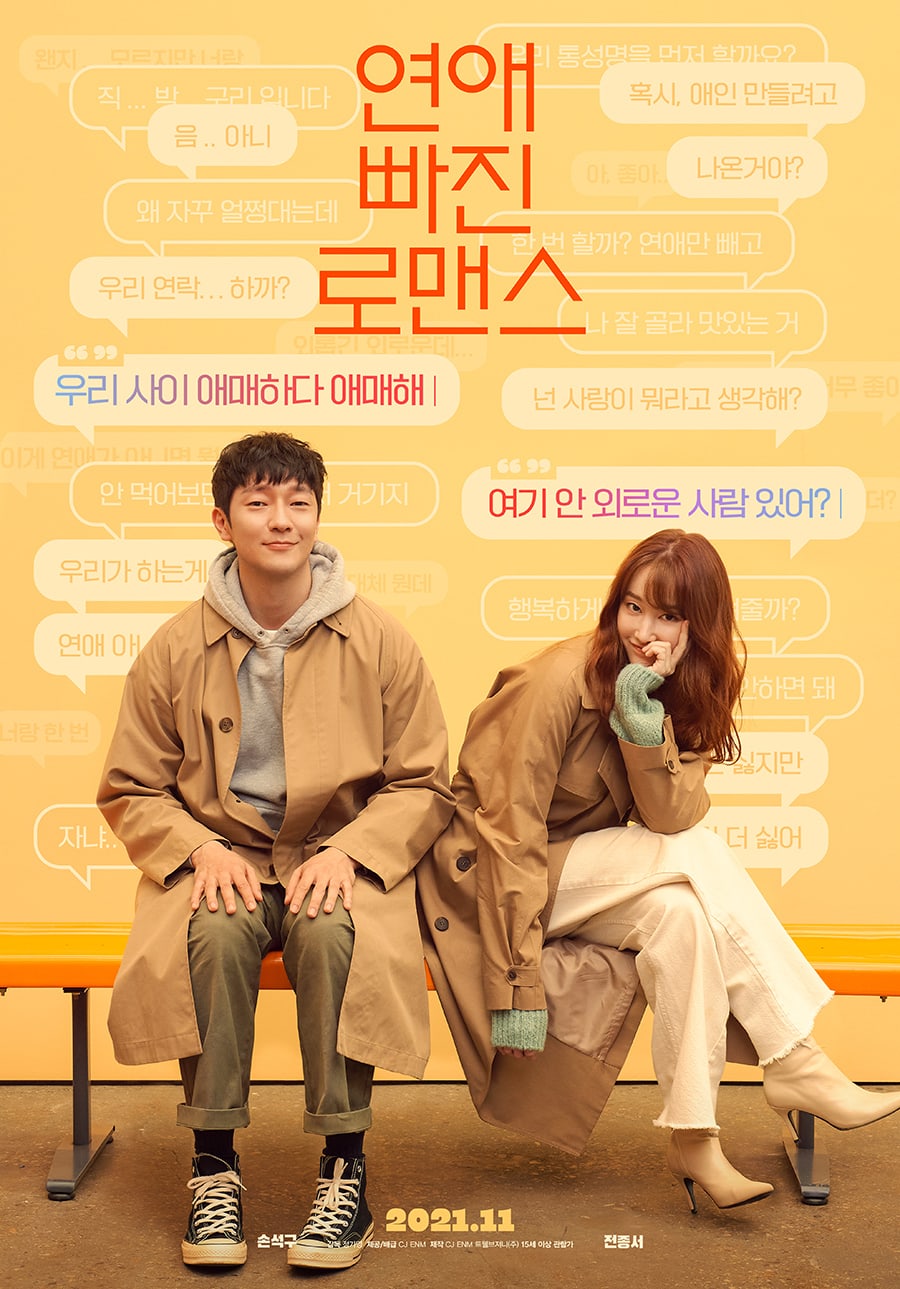 “Nothing Serious” tells the story of Ja Young (Jeon Jong Seo), who hates dating but hates being lonely even more, and Woo Ri (Son Seok Gu), whose dating and work life don’t work out the way he wants. The two begin an incredibly unique romance as they hide their names, their feelings, and their reasons for dating.

The bright teaser poster features the pair sitting together on a bench. Emotionally, Ja Young has completely retired from dating, and Woo Ri is a fool in terms of dating and work. Behind the couple float honest messages from a chat of their feelings. Some of them read, “Is there anyone here who isn’t lonely?” and “Our relationship is really ambiguous.”

As both Jeon Jong Seo and Son Seok Gu have mainly played intense, serious roles in the past, “Nothing Serious” will be a lighthearted change for these actors as they experiment with the romance genre. As Ja Young and Woo Ri are forced to become honest about their feelings, viewers will inevitably be able to relate to their charming and friendly characters.

“Nothing Serious” premieres this November.

In the meantime, watch Jeon Jong Seo in “Burning” below! 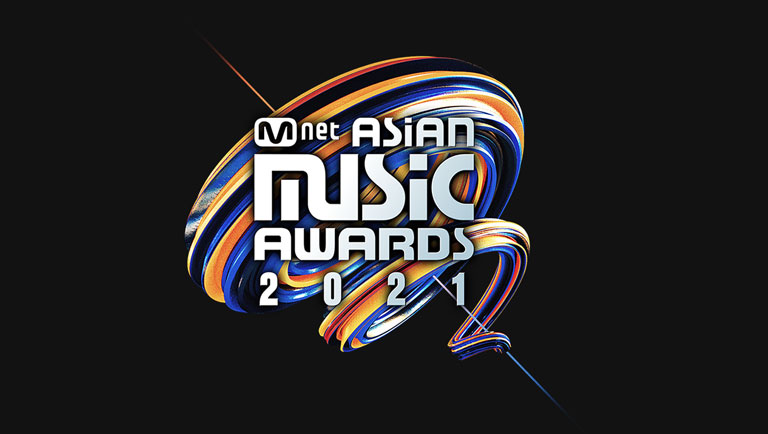 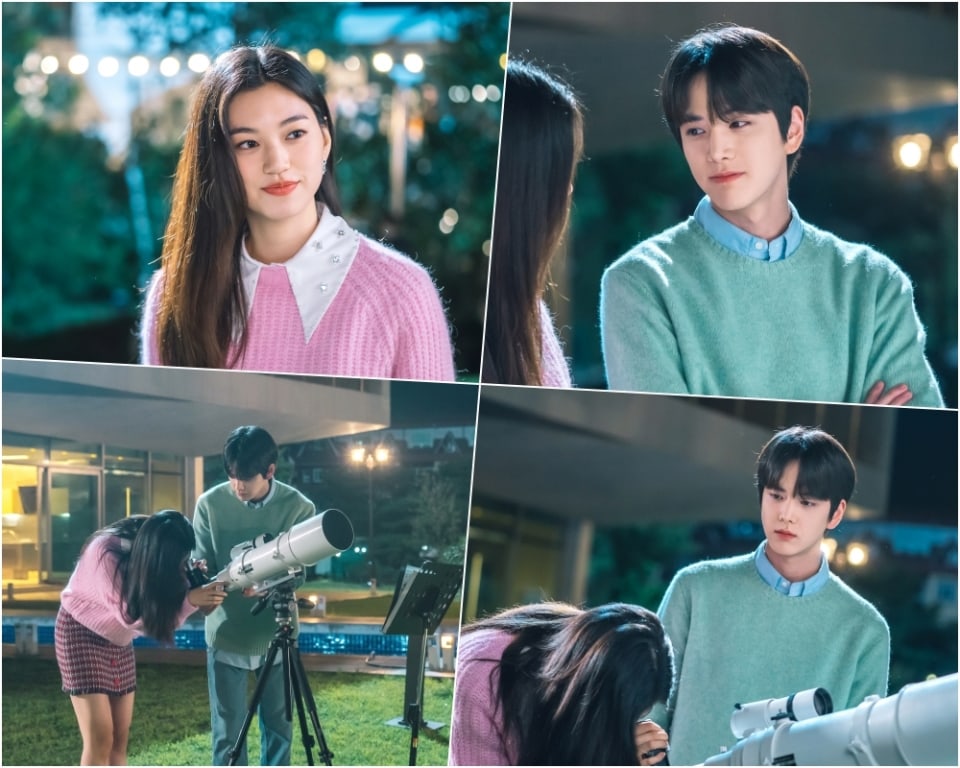