ASTRO’s MJ is making deliveries in his ‘Get Set Yo’ solo debut MV! ⋆ The latest kpop news and music

ASTRO’s MJ is making deliveries in his ‘Get Set Yo’ solo debut MV!

On November 3rd, ASTRO‘s MJ made his official solo debut. Releasing the music video to the title track, ‘Get Set Yo’, it comes off his 1st single album, ‘Happy Virus’. Fittingly, he is known in the Fantagio Music group for being the mood maker and happy virus. Hence an album following a similarly humourous, upbeat and fun concept shows his personality as well as vocal charms. This marks the first solo debut since the 6 member group’s debut back in 2015. Following members’ Moonbin and Sanha with their sub-unit debut last year (with title track, ‘Bad Idea’ and mini album, ‘In-Out’), the main vocalist now has time to shine.

Produced by reknowned trot singer and Mr Trot runner up YongTak, ‘Get Set Yo’ is a dance track with funk and trot elements. For those not in the know, trot is a genre of South Korean music similarly seated with its folk music. This is usually characterized by either its brassy melody, or its vocal inflections and tone in singing. The vocalist’s naturally high tone works well in making this fusion genre track work in both trot and it’s groovy tight instrumental. The track also features popular child trot singer, Kim Taeyeon.

This isn’t his first attempt entering the trot genre. Participating in MBC‘s 2020 show, ‘Favorite Entertainment’, he became part of the project idol trot group, Super Five. Releasing two tracks, ‘Hello’ and ‘All eyes on Me’, the group performed and promoted on various music shows.

Beginning the life of a deliveryman, we see the singer get up early from his station and send deliveries to their newfound destinations. All the sets are incredibly bright and have that artificial feel to create a enjoyable escape of an atmosphere to immerse yourself in. Likewise, the simple but vibrant outfits comprising of suits and hoodies add to the relaxed carefree vibe. Furthermore, we get views of the choreography; looking simple to follow partially in the chorus, it completes the brassy sugary package.

How do you feel about the soloist’s debut? Let us know in the comments below! 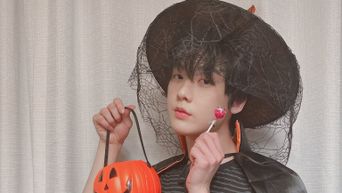 QUIZ: Which Male K-Pop Idol Will You Wear A Couple Outfit With This Halloween? 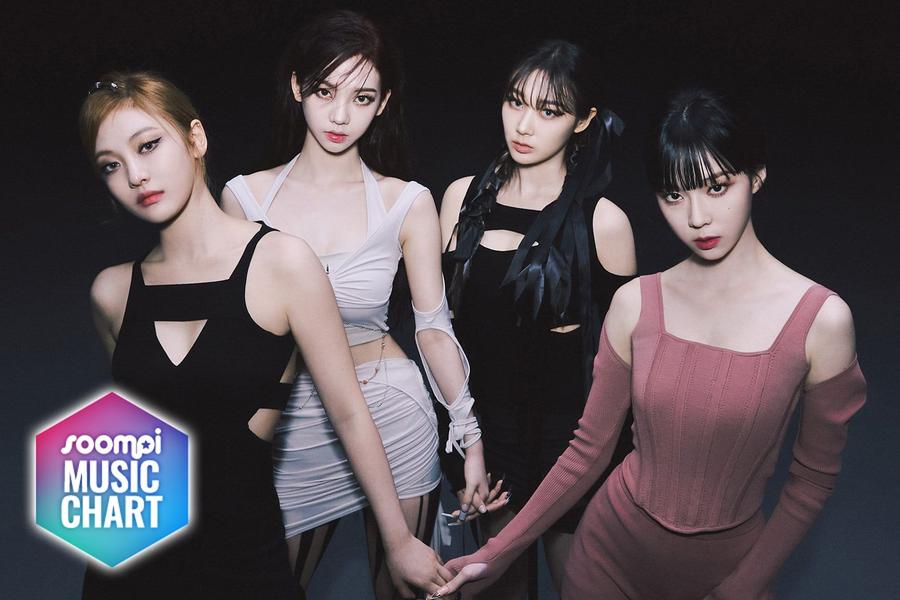